I went for my daily walk around Pukekohe and stumped upon a car that that had been abandoned and trashed. That was 2 weeks ago and I noticed that it’s still there on council land (road/lane way).

I know it’s been reported to the authorities but for it still to be there is out of order but wait, it gets worst. Just along the way is a block of flats (19c Stations Road) that has been condemned and has been taken over by street kids and trashed. There were liquor bottles, spray paint, holes in the wall, broken furniture, clothing, bedding and the place smelled like excrement.

Both of these visual disgraces are located right next to the Pukekohe Train Station. The same station that I wrote about in this article called ‘Is the Pukekohe train station safe?’.

My question is how long before the Auckland Council will act and remove these eyesores before the street kids torch them? Especially with the derelict block of flats being so close to neighboring homes. 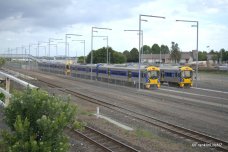 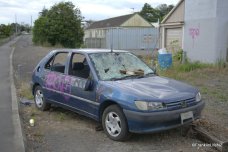 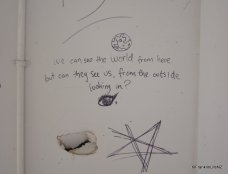 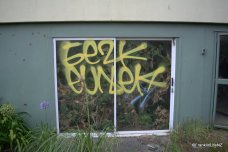 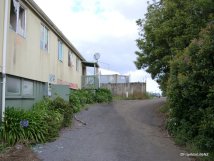 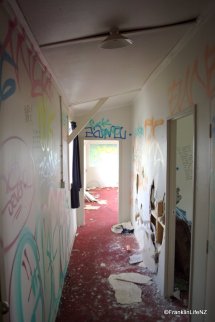 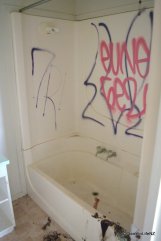 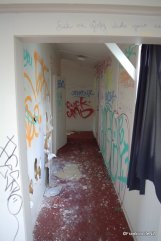 4 thoughts on “Slums of Pukekohe”