Television sporting history was made when both Pukekohe High School and Manurewa High School 1st XV’s met for round 1 of the Counties Manukau secondary school premier competition.

Opening hakas from both teams showed the pride these young men have for their schools.

Sky TV’s camera crew (including commentary team) set the scene along with 100’s of local and Manurewa supporters.

It was always going to be a tough match against the bigger, faster Manurewa side.

“We were out muscled” said a very proud Greg Stanford.

Their conditioning by Greg Stanford (Fitness Trainer) was the difference in the score not blowing out as their sliding defence was tight till the very end.

As a show of thanks, the Pukekohe 1st XV finished with a haka in front of their well satisfied fans. 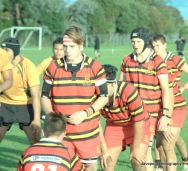 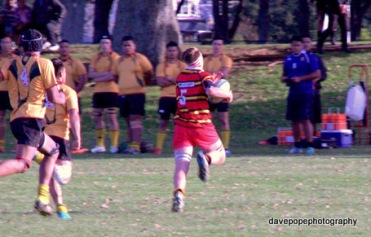