The First World War finally came to a close with the signing of an armistice between Germany and the Allied Powers on the 11th of November 1918. On the 11th hour of the 11th day of the 11th month, the guns famously fell silent.

There was a service on Friday the 11th of November at 11am outside the War Memorial Town Hall, Pukekohe. There were speeches followed by a prayer and a wreath laying. We could even hear the local Fire Station sign their siren at 11am in honour of the fallen. It was followed by a light lunch and refreshments at the RSA Franklin club rooms.

On Saturday at 1pm November 12th, there was a march from the Pukekohe Town Square, along King Street, on to Edinburgh Street to the commemorative service at the War Memorial Town Hall cenotaph.

It was followed by a showing of the documentary ‘Afghanistan: The Soldier’s Story, which was introduced by cameraman Cpl. Aaron Horrell.

Following that was the entertainment and a evening roast dinner for $20 per person with the 5th ticket for free provided by Affordable Catering (proceeds to the RSA Franklin Welfare Trust). Vegetables were donated by local market gardeners.

It was attended by approximately 100 people. 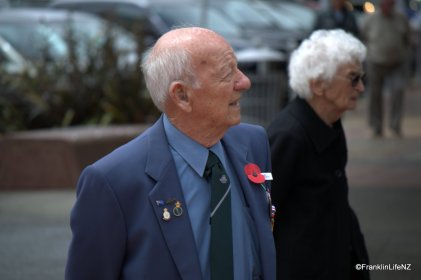 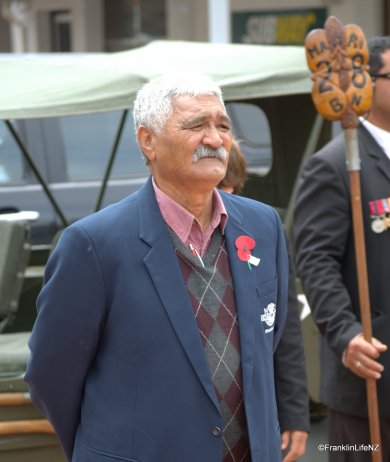 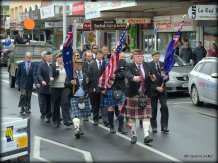 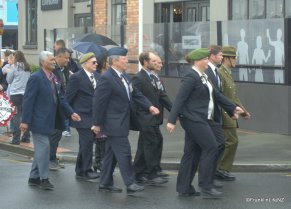 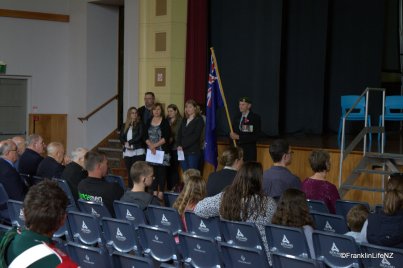 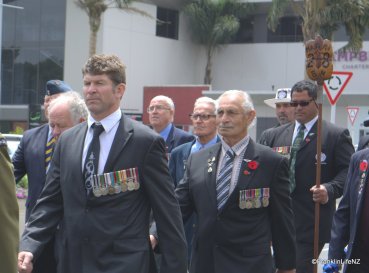