This weekend past, I turned up to photograph and record the first season’s game for The Pukekohe Pythons (est. 1995) Under 10’s rugby league team.

There are lots of stories in Franklin that need to be told, and the story about this club is one of them. The under 10’s team have had an undefeated streak that runs back to 2011.

Most of the team started playing together in 2010 in the Under 6 category even though most were aged 4 turning 5.

Their coach Sidney (Skidz) Harwood has overseen their development throughout and has local supporters turning up regularly to see an exciting Pythons try fest.

This weekend’s game resulted in 16 tries to the Pukekohe Pythons against one try to the Papakura Sea Eagles.

The Pythons played their first game in their new snake skin jersey strip. 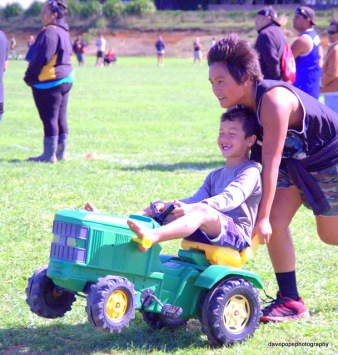 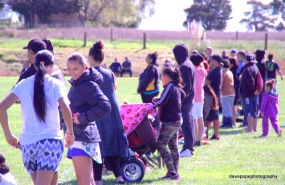 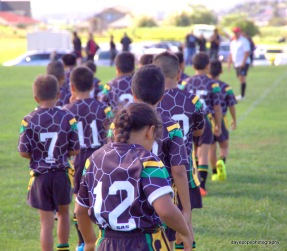 A nonprofit local info website for the district of Franklin, New Zealand.